Home > Who We Are > Garrick Hamm 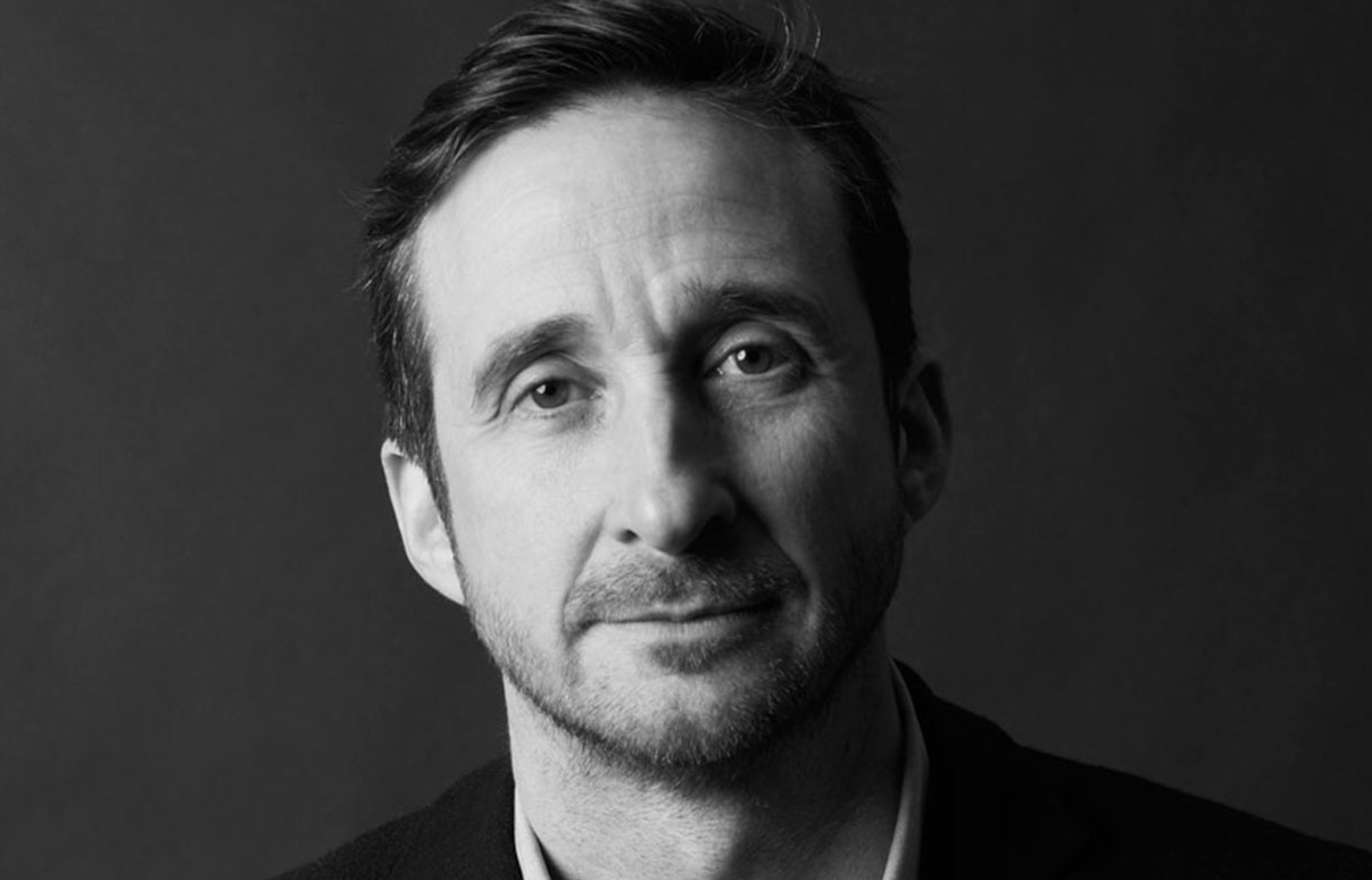 Coming full circle from working at Michael Peters & Partners as a Junior Designer in 1988 through to Tutsell Lambie-Naim in 1993 and now as Creative Partner at Williams Murray Hamm from 1999, Garrick now joins forces and heads up the creative team at Identica.

Garrick is a former Executive President of D&AD and a Fellow of the RSA. An avid filmmaker, his most recent short, The Man Who Married Himself’” won Best Comedy Award at the LA Shorts Festival (2010).

Garrick also sits on the Advisory Panel for Brunel University.

Most admired icon:  -
Back To Top